For many of business and gamers doesn’t seem like that big of an issue. However in 2018 the gaming industry’s market value was put at over 100 billion dollars which is no small figure. This has been mainly down to game sales but also through a number of different factors that have influenced the rise in value of gamings overall market share. In this article we ill discuss the different factors that have influenced the surge in demand for video games as well as looking at how business and gaming industries are working together to maximise profits. 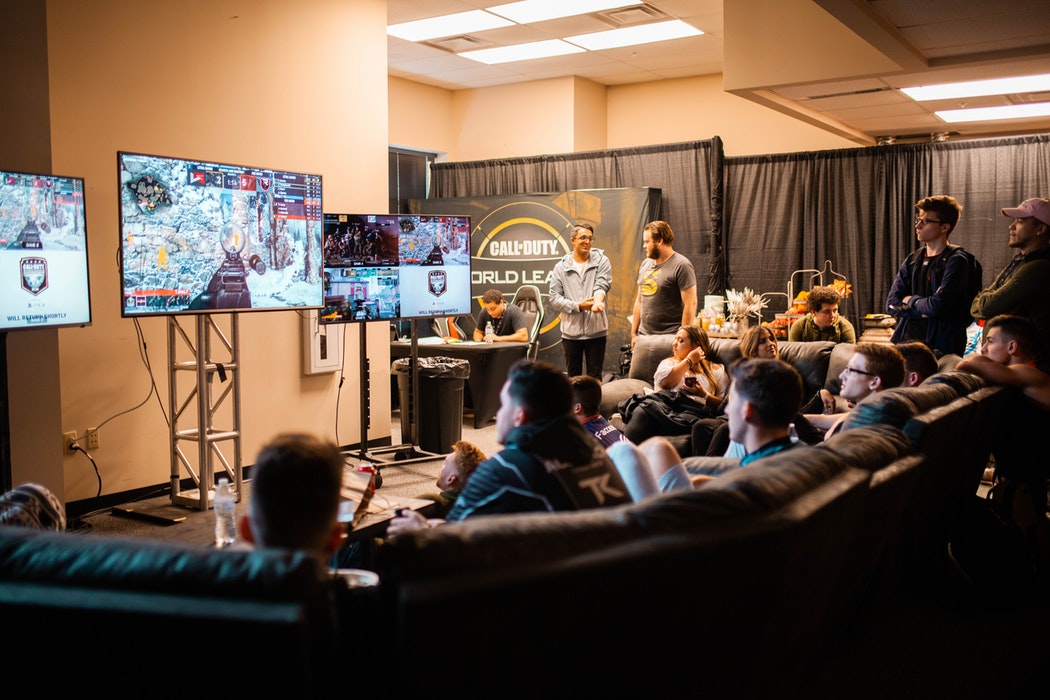 Within the gaming industry some of the rising stars of the gaming world have made their debuts on youtube by uploading videos of themselves playing video games. Many youtubers that play video games can gain very large followings depending on what game is trending. In order to make money from this venture youtubers and streamers normally monetise their videos with adverts. This allows some businesses to gain massive publicity thanks to the number of viewers a youtuber may have.  Furthermore another method in which both youtubers and businesses utilise is brand deals. Within the gaming industry brand deals have a big impact. Large figureheads of video games such as streamer ninja have been sponsored by brands such as red bull. These deals normally have a number of terms and conditions attached and essentially serve as a form of sponsorship for some youtubers.

Overall business in the forms of advertising and brand deals has brought a lot of opportunities to the gaming industry. Furthermore many e-sports competitions have become more mainstream and expanded into larger competitions which are more widely publicised than they would have been previously in the past. However besides the positive relationship between both gaming and business there has also been a number of high profile incidents which have caused issues between the two industries. One of the biggest and most controversial issues has been youtubes advertising policies , this has been partly been influenced by companies asking for more regulation of adverts and what videos they appear on. As a result many gaming youtubers across youtube found that their videos had been demonetised meaning that they could not earn money through their videos which seriously impacted many across the platform. The main issue lies in what is deemed “advertiser friendly” and what is not.

One of the biggest and most high profile gaming/business events that occurred recently was the boxing match between logan paul and ksi which took place in Manchester uk. This event was highly publicised online and became the most streamed sporting event of all time. It is a good example of how both gaming and business came together as both logan paul and ksi play video games and publicise themselves online. The tickets for their boxing match sold out and both fighters organised pay per view streams which generated significant income for them both. This illustrated the growing link between gaming , social media and business.